Today marks 1 month until Eagle Nook Resort’s regular season opening on June 15th, and to mark the occasion we’re running a Father’s Day Special June 15th – 18th. Early season fishing has been great around Victoria as well as up in Barkley Sound, and an unbeatable deal is the perfect excuse to plan a fishing trip with family (or friends) in mid-June.

This past weekend presented yet another opportunity for a trip out to the west coast to continue preparing for the season, run boats and supplies out to the resort and get out fishing in Barkley Sound. While the first half of the weekend was spent building a new and improved fish cleaning station out at the resort, the guys managed to get out for a fish Sunday morning before heading back into town. 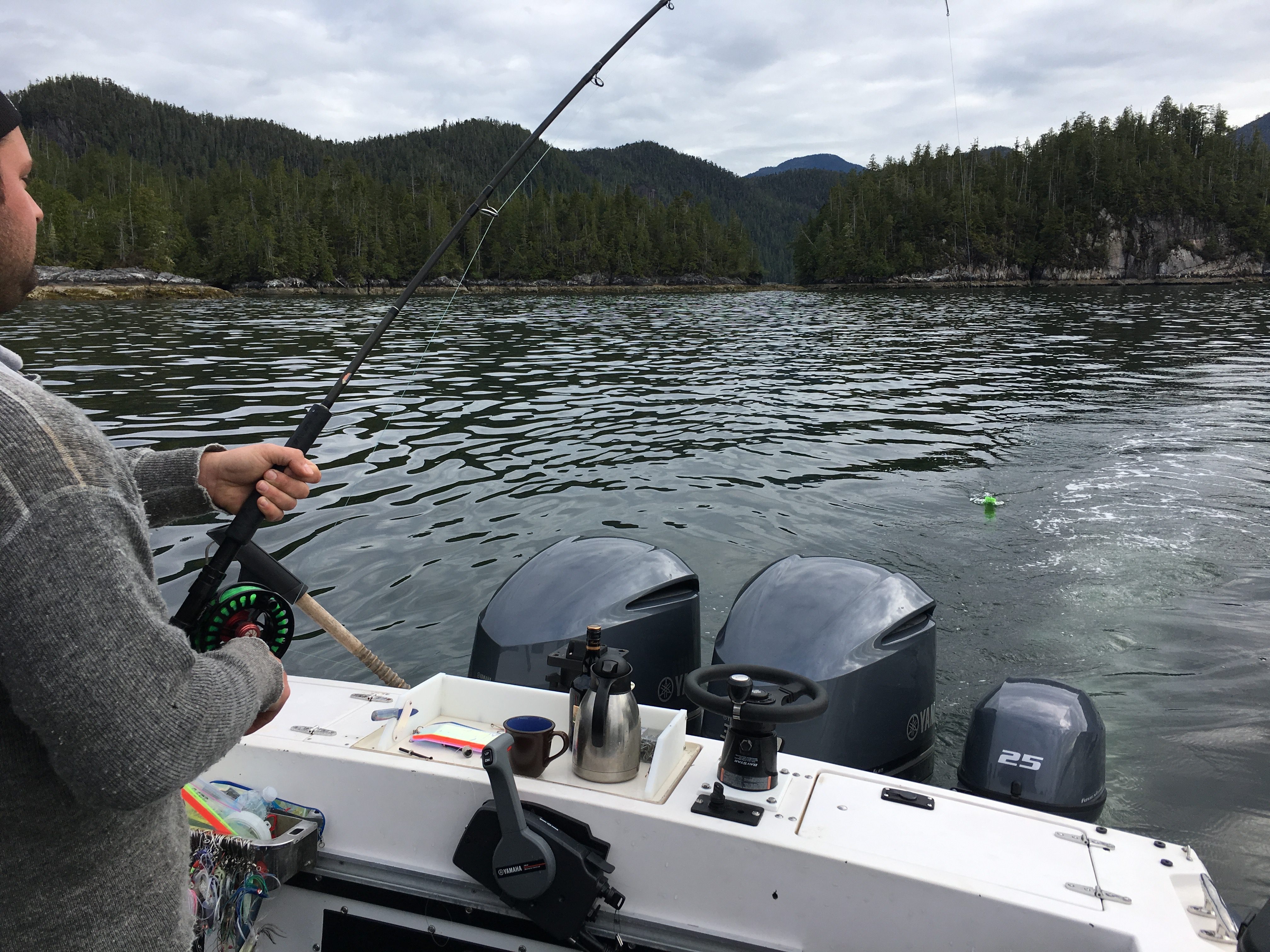 They put 3 Chinook salmon in the box but the best photo op came when Jeff caught a lingcod and was photo bombed by one of Barkley Sound’s many resident bald eagles coming in for a closer look. This early in the year it’s not hard to tempt a bald eagle (or two) down from the trees for a rockfish snack and sometimes they’ll even try to steal a fish right off the end of a line. By the time August rolls around though, they’re pretty well fed and it’s a little more difficult to convince them to leave their perches.

The first wave of our staff are moving out to the resort this upcoming Sunday and we’ll have a small crew out for our pre-season derbies, happening the first two weekends in June. The rest of the team will come up June 11th in preparation for our first regular season trip, it sounds like everyone’s getting ready to make the big move, and counting down the days until our opening weekend, June 15th – 18th.

If you’d like to celebrate your dad (or grandpa, or uncle, or anyone who deserves a getaway) and join us for the first weekend of our 2017 season let us know soon, before our Father’s Day Special runs out! 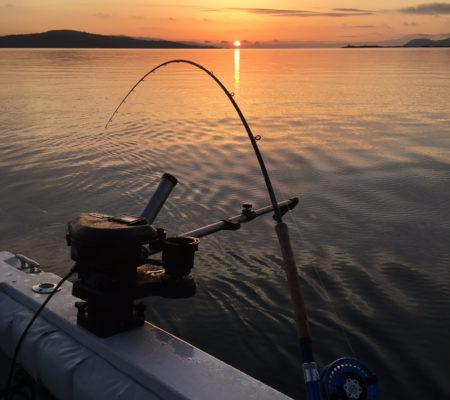 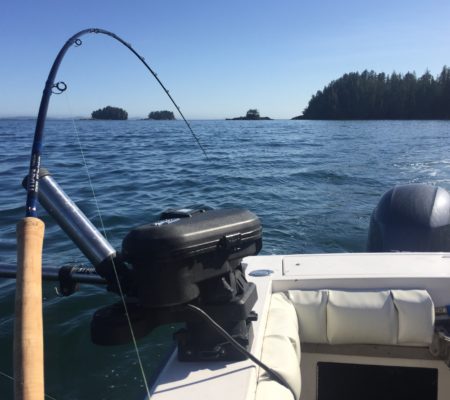 Back up in Barkley Sound
Scroll to top