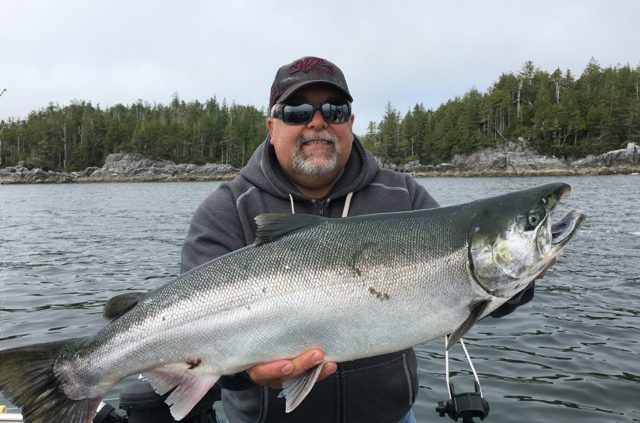 In west coast fishing news, the Department of Fisheries announced a coast wide halibut fishery opening effective as of February 1st after the International Pacific Halibut Commission meetings in January.

Initially it was proposed that Canada’s halibut catch limits in 2017 be reduced around 25% from last year, however that outlook changed after reps from the West Coast Fishing Guide Association argued a strong case for how well the fishery in British Columbia is managed in comparison to other regions.

In British Columbia catch is closely monitored and recorded, with size limits being strictly adhered to. It’s assumed that extremely large halibut make up the breeding stock so in order to ensure the health and abundance of this stock, no fish over 133 centimetres (about 52 inches) can be retained in Canadian waters. A 133 centimetre halibut weighs between 65 and 70 pounds which is still a large fish by any standard, and the quality of the fillets are exponentially better than what would come from anything bigger.

The regulations that we adhere to in British Columbia have resulted in an increase in both the size and numbers of halibut in Canadian waters over the last several years – a clear indication of a well-managed fishery and a guarantee of great fishing for years to come. 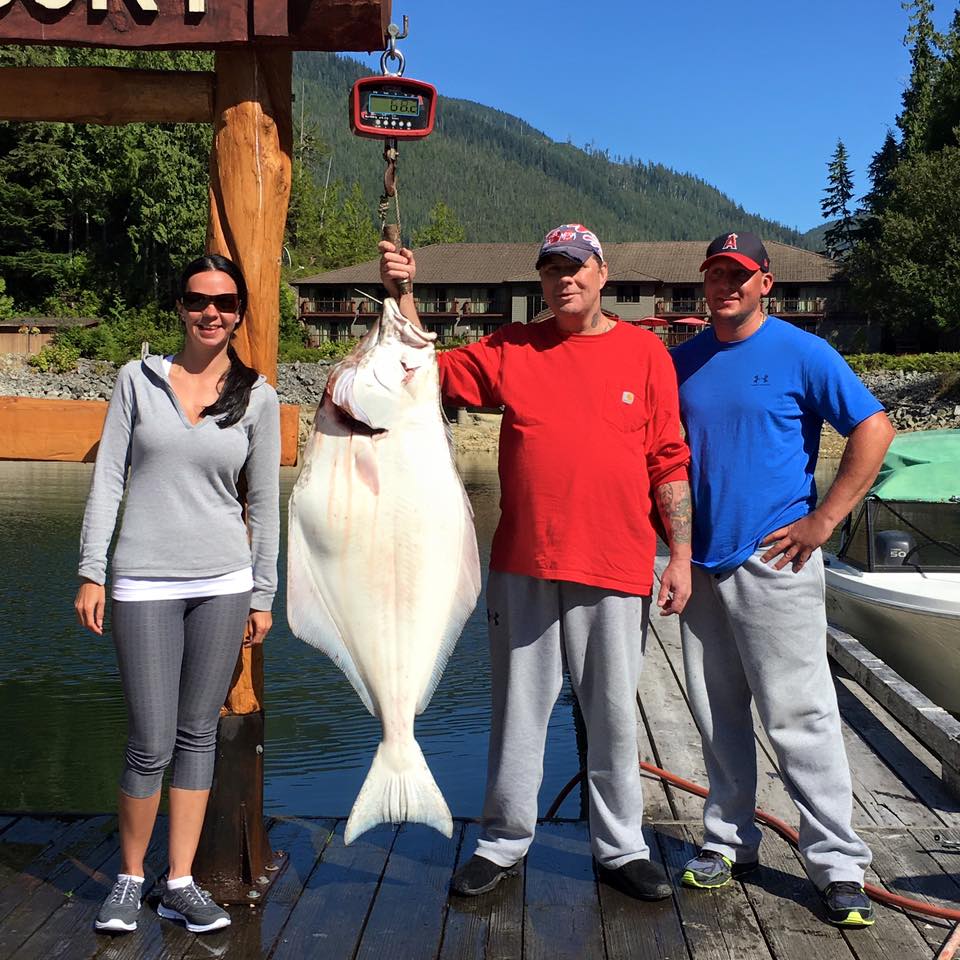 The outlook for the Chinook and Coho fisheries in British Columbia for 2017 is similar to last year, with catch limits likely remaining the same. Daily limits are two of each species per license, with four of each in possession at the end of your trip, which translates to a full box of fish to take home!

Fishing in Barkley Sound was great all round last year and although the Department of Fisheries hasn’t released any official forecasts for the 2017 season yet we’re anticipating another great summer on the west coast! 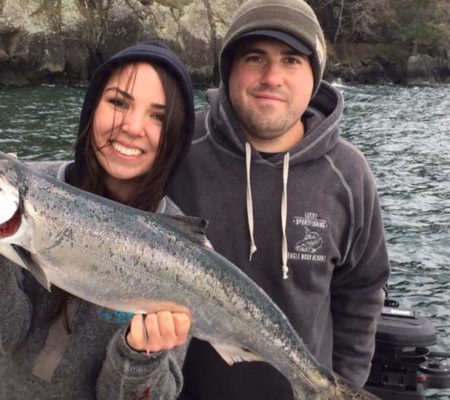 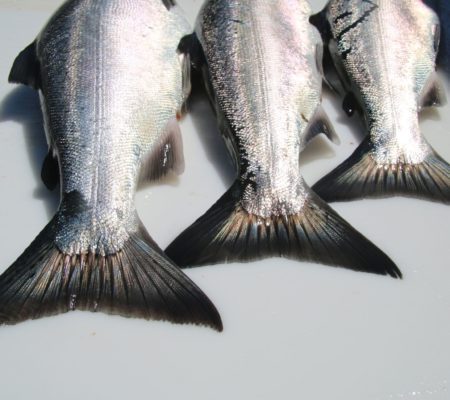 Eagle Nook Resort is currently open, and we are taking bookings for June, July, August, and early September and will not be requiring a deposit to hold bookings.

Eagle Nook Resort will be following all recommendations from the Provincial and Federal governments regarding COVID-19 Coronavirus including the implementation of: